Algae for a greener world

Compared to land plants, algae, and especially microalgae, usually grow much faster and do not need arable lands to be produced. They can be grown on sites that are not competing with food production and especially near CO2 emitting industries for carbon capture. A large panel of bioproducts can be produced from algae, but its most striking virtue has been found in its nutritional capability, several species are really considered as superfood. 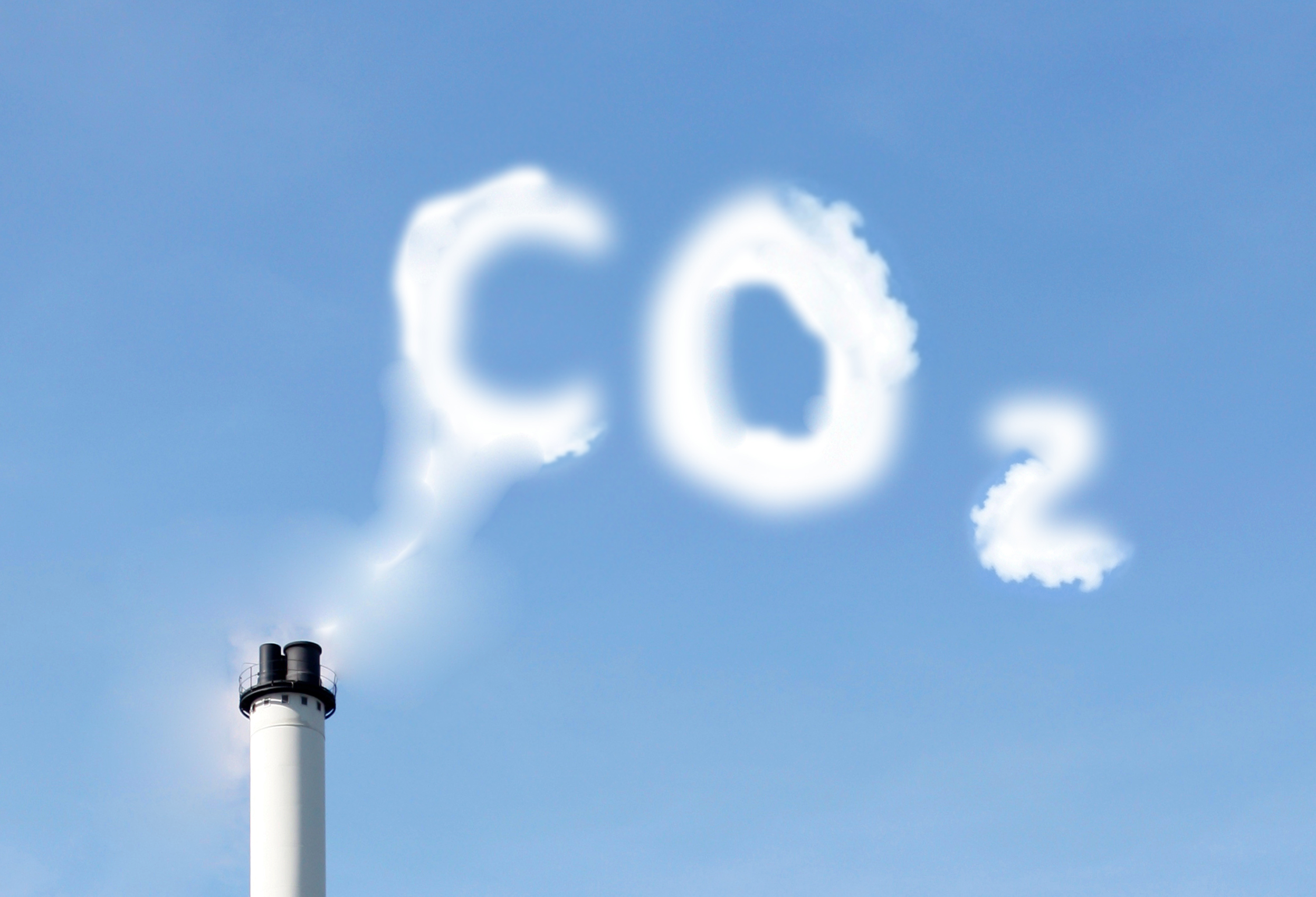 Microalgae are not only the oldest oxygen producers and CO2 sequestrators on the planet, they are also among the most efficient. Their photosynthesis apparatus is so efficient that they can reach productivities up to 150 tons/ha/year while land plants is usually 5-10 times less efficient, typically 10-30 tons/ha/year.

Microalgae can be used as an efficient alternative for bio-based carbon capture, especially for valorizing and capturing CO2 produced by other industries.

In this vision of eco-efficiency, the transformation of algal biomass towards specific products needs to be thought to minimize algal wastes by valorizing co-products of interest and using the residual wastes to produce energy. 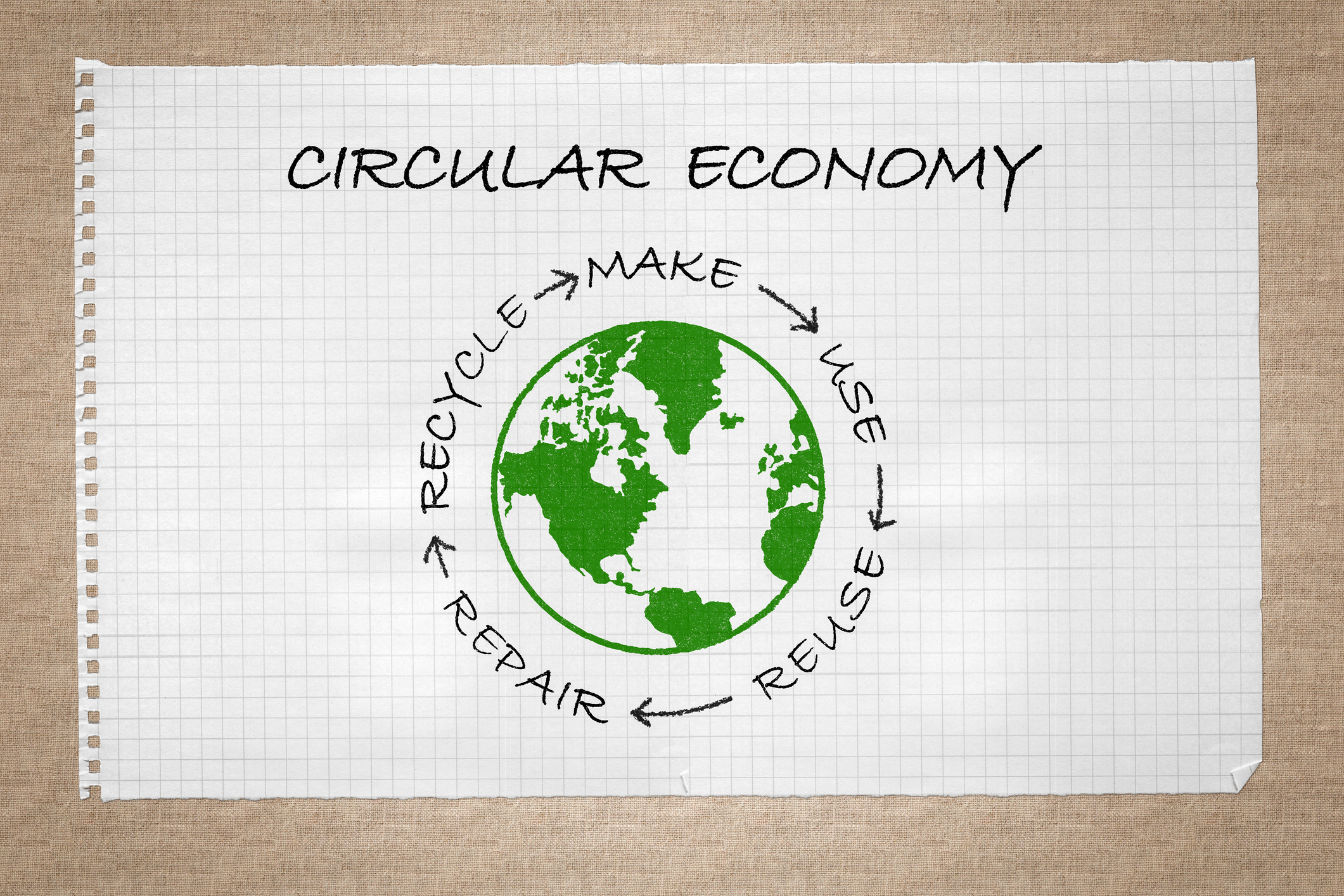 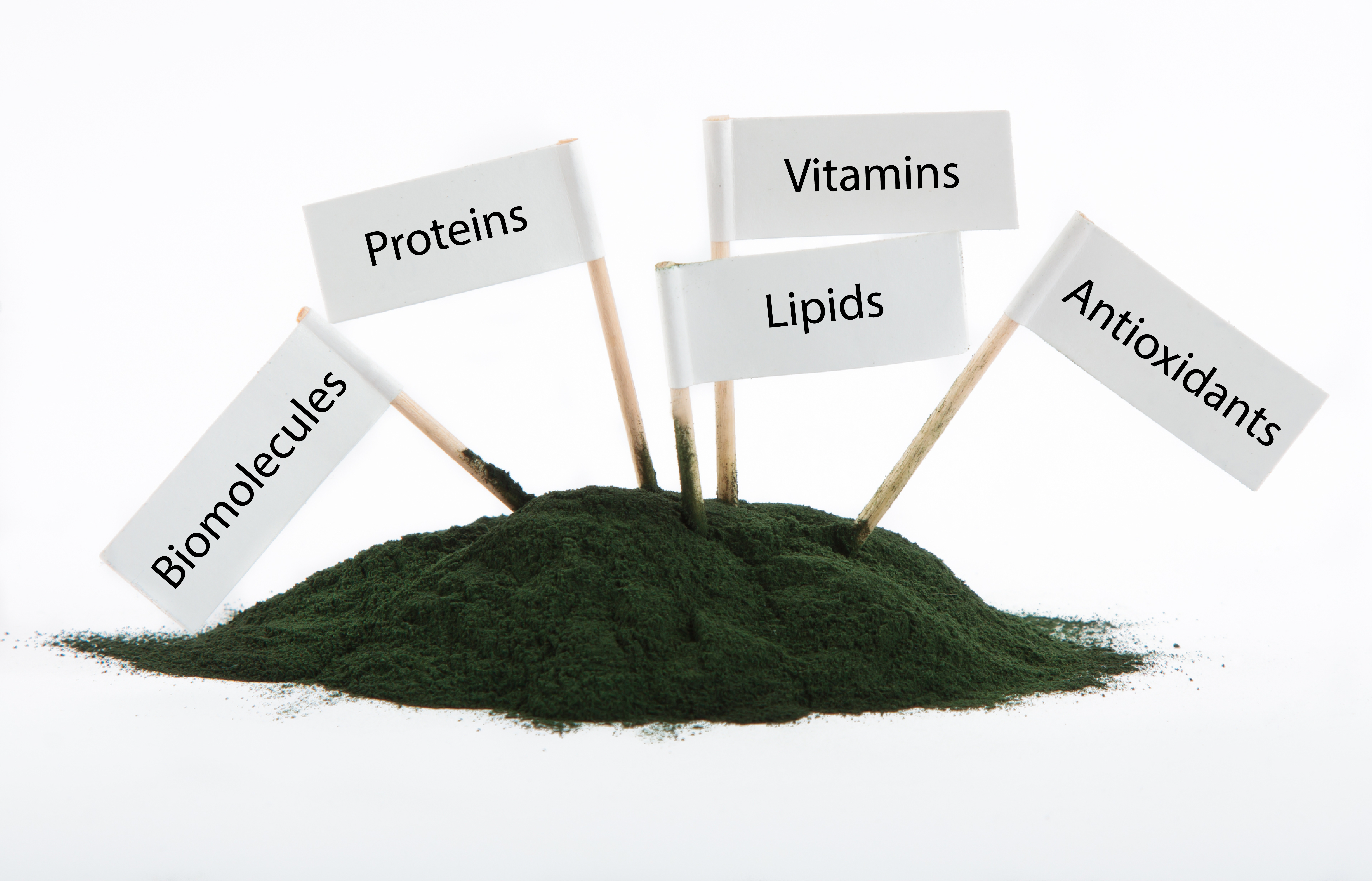 By applying the right culturing conditions, it is possible to promote the production of specific compounds of interest within the algae to meet the desired needs.

The nutritional profile of the algae can be customized to promote the production of high quantity of proteins (more than 60% in content for certain cases), specific vitamins and antioxidants of interest, lipids (e.g. Omega 3), or biomolecules and biopolymers.